No it isn’t a oxymoron. As a mom, I’ve been voting for over 25 years now. I have been often asked how do I feel about one candidate over the other. With the exception to President Obama, my answer has always been the same.  I am ultimately responsible for the livelihood of my family. One person could never have that  much power over my family.”

When I say that, it usually takes people by surprise until they think about my words. Then it clicks! Because we teach our children about morals, total wellness, self sufficiency and tenacity there is less cause to worry. Sure we have issues, but we always pull it back together. 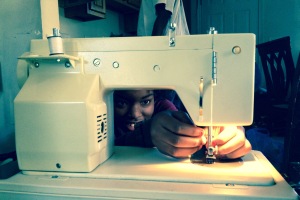 Would you believe me if I told you that my husband doesn’t vote? He doesn’t think votes are honored and that candidates are selected – not elected. And that’s ok. We have enough children to equalize him. I see decisions, and action coming from the top. So why not focus on that level of politics. Here’s my 4 tips to avoid being crippled by the system: 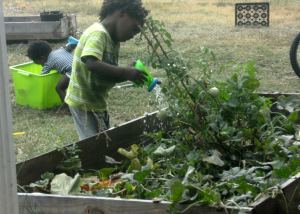 And them sandwiches I made, don’t eat ’em all at once. … promise me you’ll never let nobody turn you into no cripple.

In closing, On April 24, 2015, Rep. Bill told a room full of young kids that one day he wouldn’t be here and someone will have to fill his house seat for the 103rd District. He asked “Why not you?” I dream of one day asking a mom of a upper echelon when did they know they were raising a “Decision Maker / member of the upper echelon.