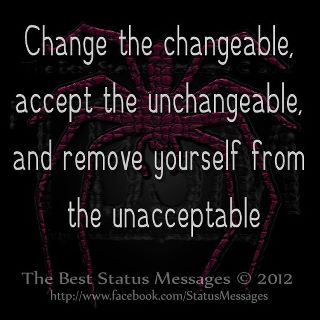 s alot! Especially when you’re dealing with brain dead folks that make you want to lay your cross down & just curse!

My mom and grandmom considered it a curse to say the “S” word. But every once in a while, Ya Gotta let it rip!  Go head say it…….

Know what I mean?  Here is what I do when I silence certain folks: